A Russian media chief has welcomed the prospect of a global famine caused by Moscow’s grain blockade.

Margarita Simonyan, editor-in-chief of the news channel , made the sickening remarks on stage at the St Petersburg International Economic Forum (SPIEF).

She said she had heard several Russians say: ‘All our hope is in the famine.’

‘Here is what it means,’ she told the forum. ‘It means that the famine will start now and they will lift the sanctions and be friends with us, because they will realise it’s necessary.’

More than 20million tons of grain are trapped inside Ukraine after Russia blockaded the country’s Black Sea ports.

A man processes wheat in Odesa, Ukraine, on June 17, 2022 as Russian-Ukrainian war continues

Global food prices are spiralling as a result, and there are fears the shortages could trigger a global famine and worsen hunger crises in Yemen and Ethiopia. 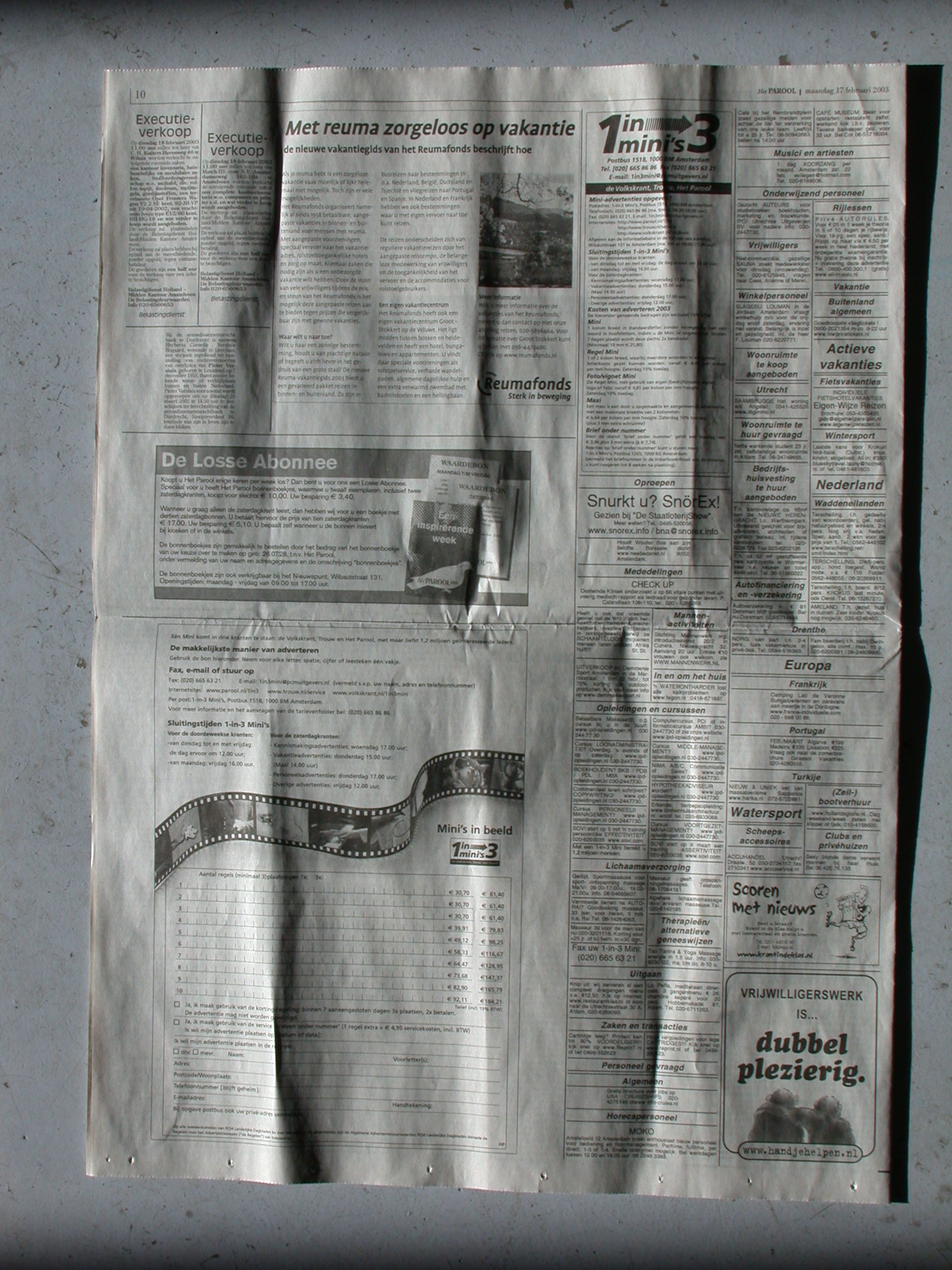 The United Nations is trying to mediate a deal between Ukraine, Russia and Turkey to get the grain out but has failed to make much headway so far.

And US President Joe Biden has proposed a plan to export grain by rail, with temporary silos built along Ukraine’s European border – including in Poland.

‘Here is what it means,’ Simonyan told the forum.’It means that the famine will start now and they will lift the sanctions and be friends with us, because they will realise it’s necessary’

Yesterday Foreign Secretary Liz Truss warned there were only ‘a number of weeks’ left to act.

She told the Commons: ‘We are backing the UN plan, but we are also doing what we can with our allies to provide safe passage, to make sure that Odesa is fully defended.