The Block star Jess Eva has spoken out about the terrifying moment she was scammed in Bali when she attempted to buy a very personal medical procedure.

On Tuesday, the Triple M star told her co-hosts she wanted an enema while in the tropical paradise – and was offered one for the bargain price of just $50.

But Jess soon came to realise she’d been scammed by the mystery man handing out the rectum flushing procedure – who instead abandoned her in a stranger’s house.

What horror! On Tuesday, Jess Eva (pictured) star told her Moonman in the Morning co-hosts she’d attempted to snap up an enema while in Bali, for a bargain price of $50

Recalling her decision to get the treatment, she said: ‘When you go to Bali, you try to get things done that you can’t necessarily afford. Like health treatments, dental, some people get their boob implants… 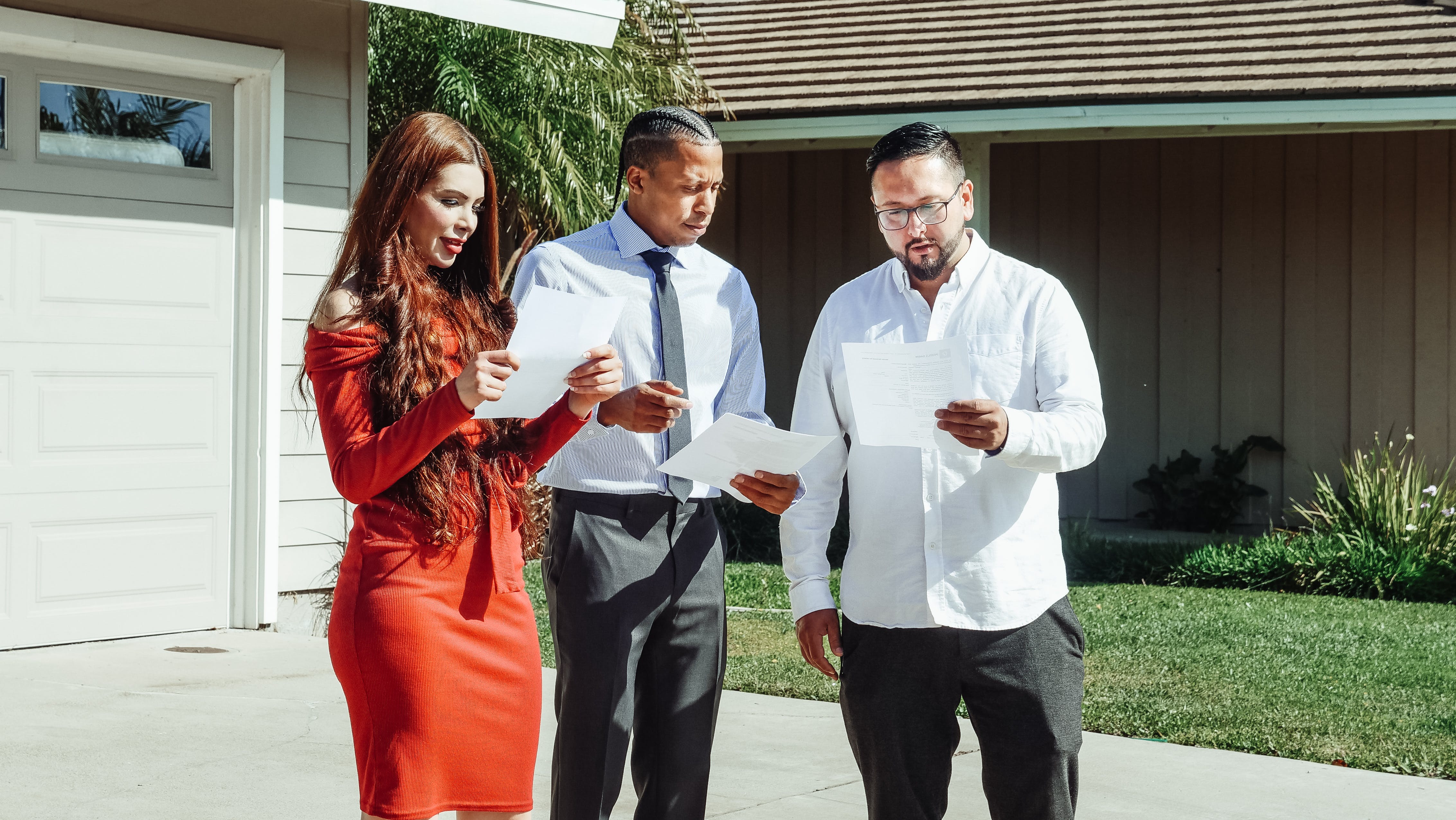 Jess added that she’d always wanted an enema, which is a procedure which involves a liquid or gas being injected into the rectum to expel its contents.

Some advocates claim the procedure can remove toxins and treat constipation, and it can be administered by a medical professional or self-administered at home.

‘They’re meant to clear yourself out. They say healthy gut, healthy mind!’ she laughed.

Too good to be true: Jess was horrified to learn that she had instead been led to a stranger’s house, far away from the spa she thought she was entering

Jess then worryingly confirmed that instead of heading to the spa, she was led down an alleyway to a random house.

She continued: ‘He leads me up the stairs, takes me to this room and says: « I’ll be right back. »‘

Revealing she was seated in rent an apartment empty room with just a ‘single bed and a chair’ in it, she continued: ‘An hour and fifteen minutes later… nothing. And by the way, I’m ready to take my pants off at any time – I mean, It’s an enema!

Soared to fame: Jess Eva (left, with her husband, Norm Hogan) found fame on The Block, and has since become a popular addition to the Triple M radio team

‘Then at one point, I literally just thought – this is a scam. I’m in someone’s house. I was led into someone’s lounge room, on the false hope of an enema.’

Despite the worrying incident, Eva still managed to joke: ‘I left with my heart heavy and my guts full, and $50 cheaper!’

Jess rose to fame with her husband Norm on The Block in 2018, and the pair share two children: Fred, six, and two year-old Matilda.